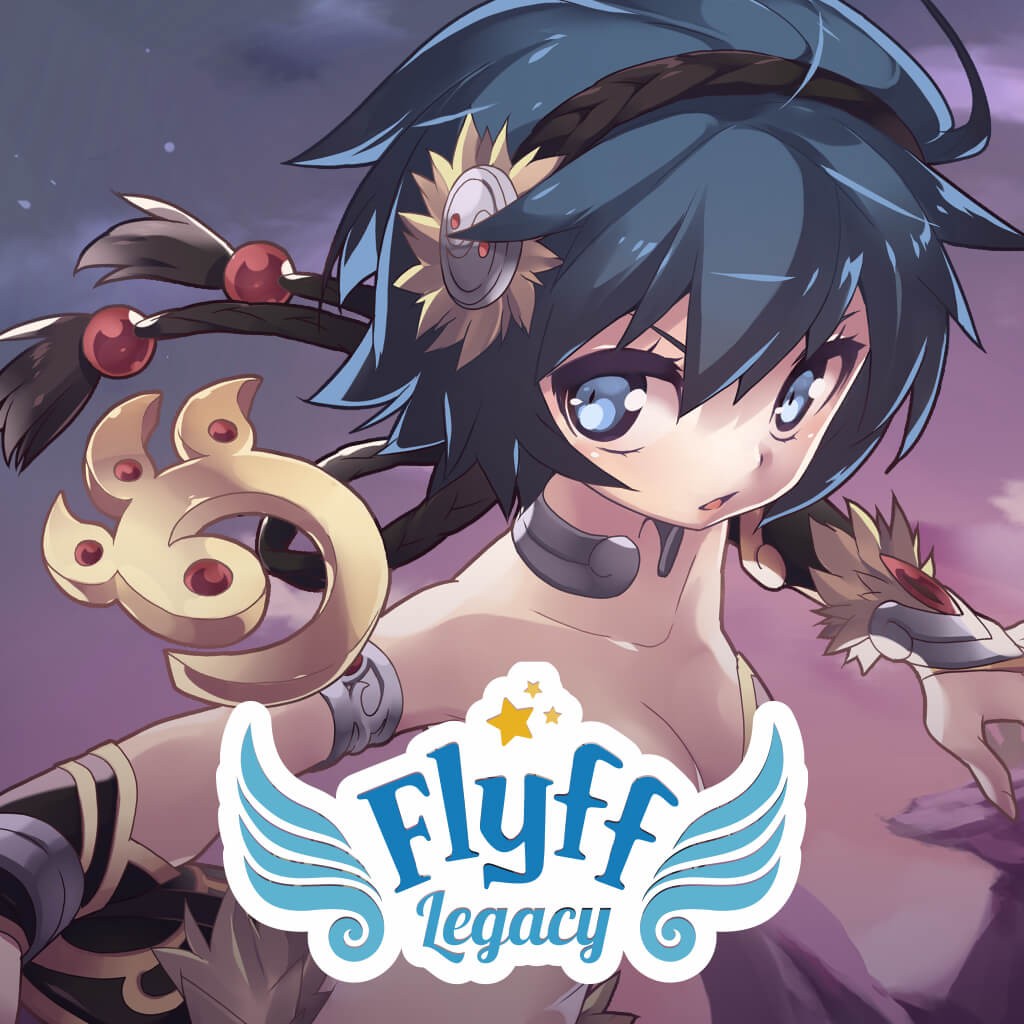 This app is not available in South Korea. 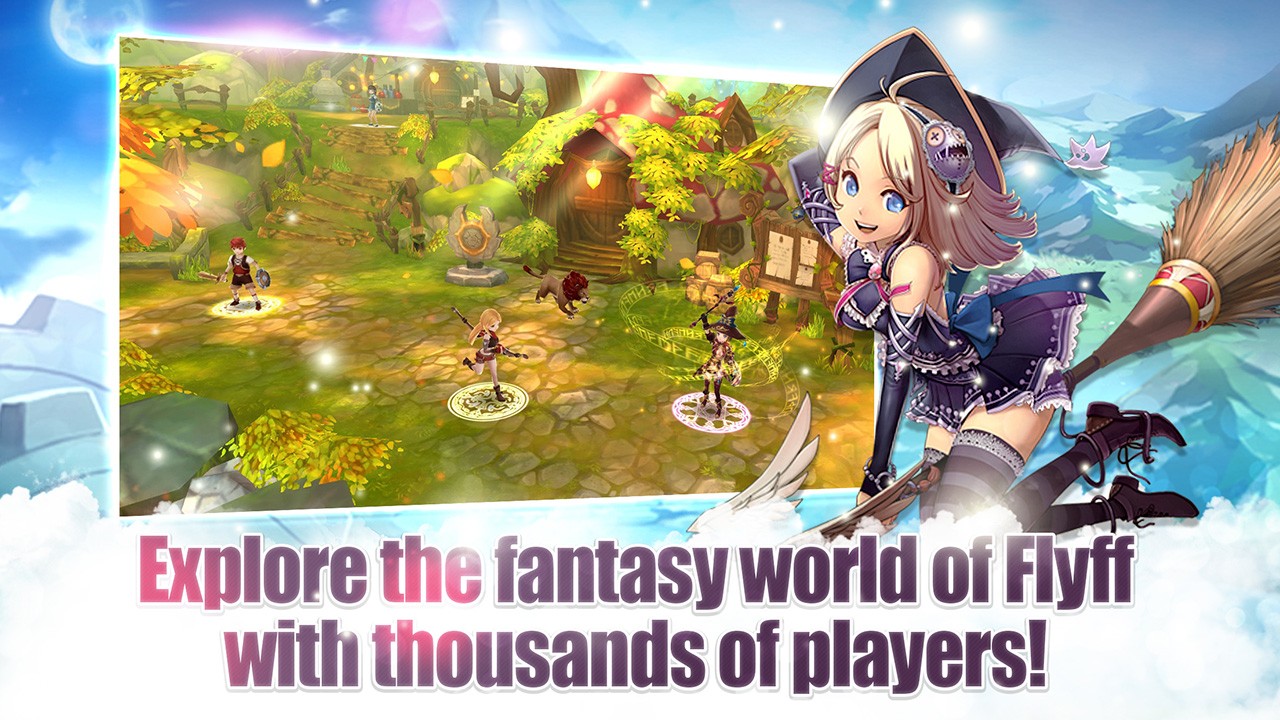 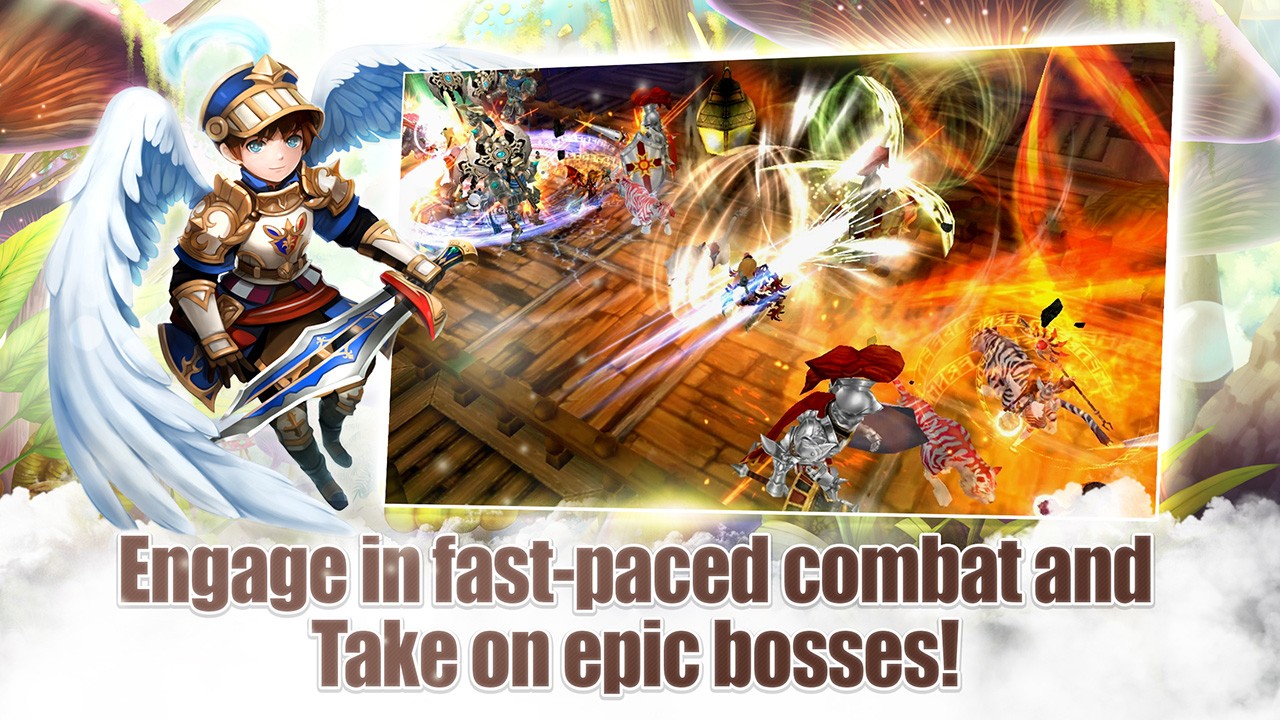 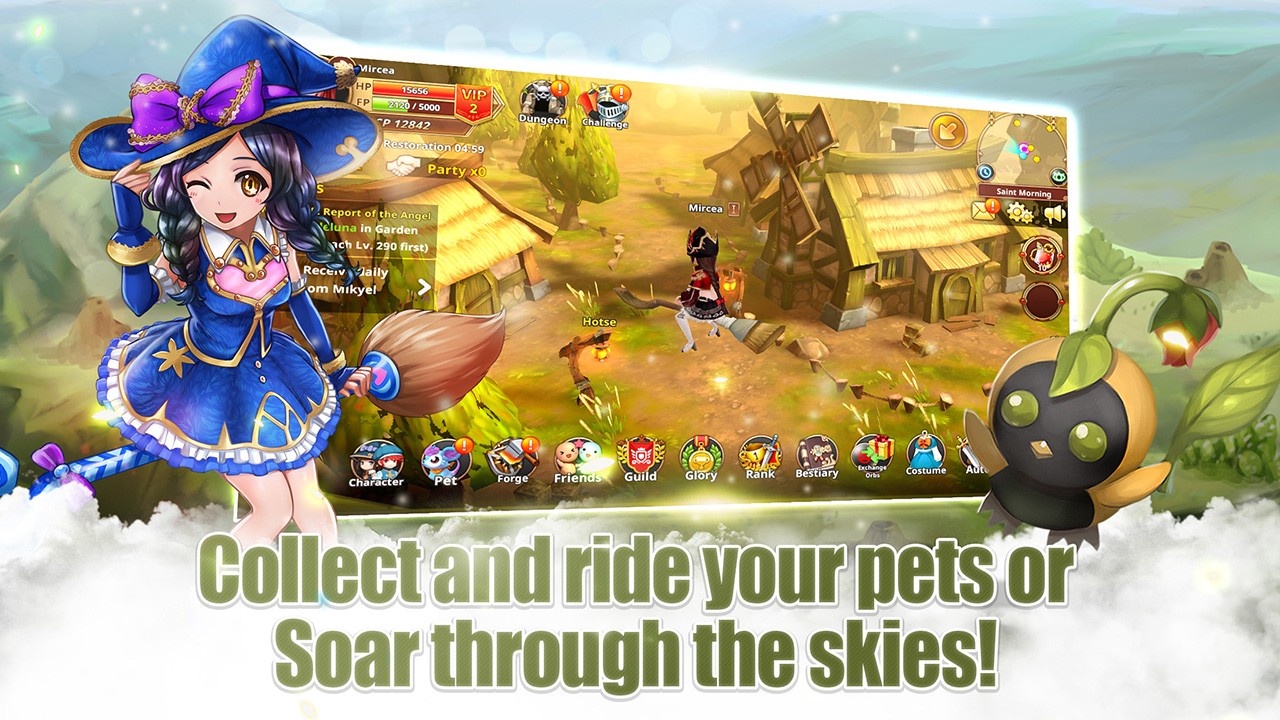 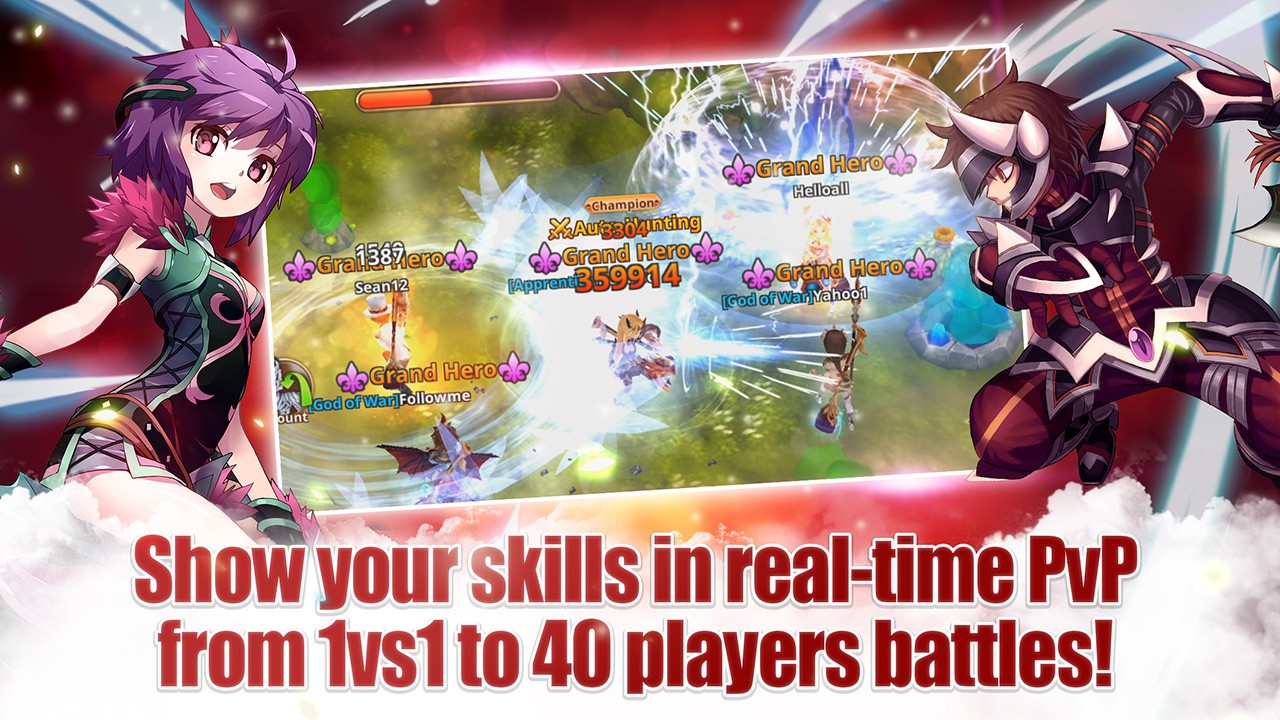 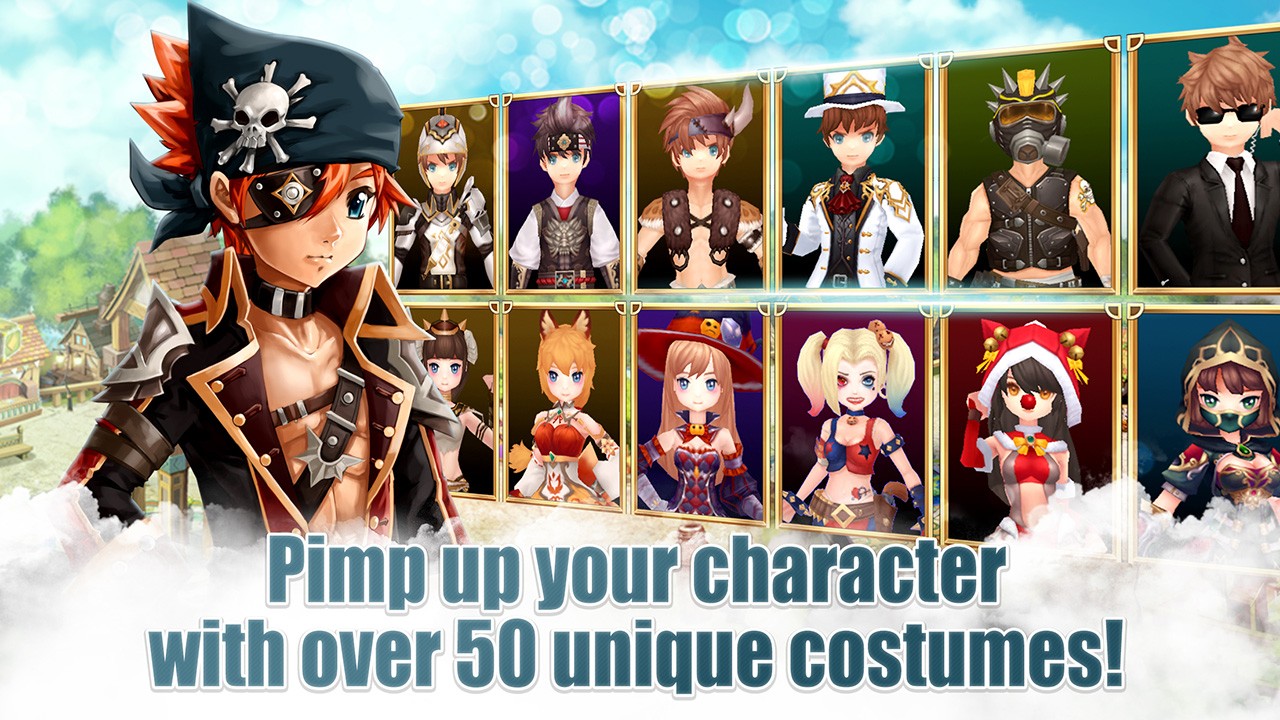 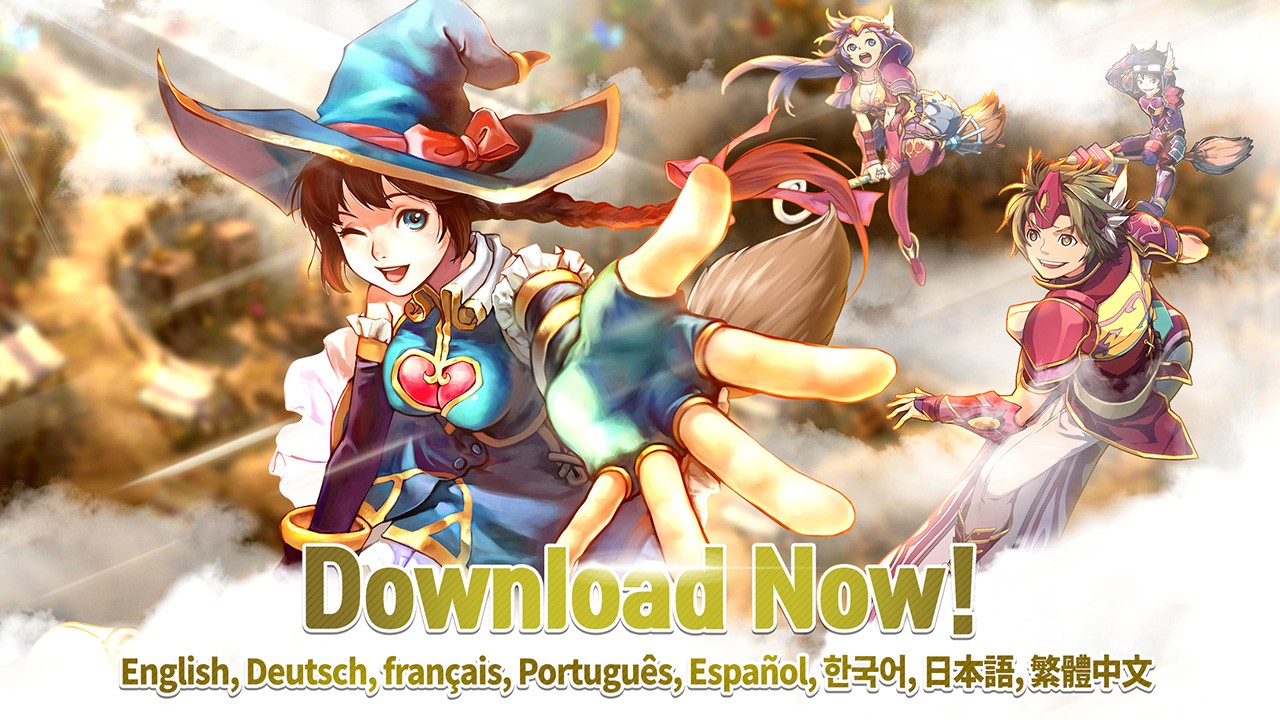 Flyff Legacy is a new and free Anime MMORPG that all fans of PVE & PVP MMO RPG games, Fantasy MMORPG, Anime & Manga, and Roleplaying (RPG) games should try!
Prepare to get immersed in a stunning MMRPG world of magic!

★ EXPLORE THE MANGA WORLD OF FLYFF IN THIS EPIC FREE MMORPG
- Adventure in the anime style and colorful world of Flyff with thousands of players.
- Embark on an epic quest to learn to fly on a broom, party up with other adventurers, and make your way through countless group dungeons.
- Millions have already played Flyff PC MMORPG, rediscover the world of Madrigal more beautiful than ever on your mobile device!

★ CUSTOMIZE AND DRESS UP YOUR HERO
- Select your preferred character class: Mercenary (melee fighter), Acrobat (ranged damage dealer), Magician (spellcaster), and evolve to secondary job class later on!
- Level up your combat & magic skills to strengthen your hero.
- Acquire new weapons & gear sets, or use fantasy costumes such as Pirate, Secret Agent, Frankenstein, or Caveman to customize your champion!

★ COLLECT GUARDIAN PETS AND FLY ON YOUR BROOM!
- Collect unique and cute Pets: Rabbit, Lion, Tiger, Unicorn, Dragon, and more!
- Use your Guardian Pets as mounts or just companions to help in your adventure.
- Ride your Broom and soar through the skies!

★ BE PART OF AN ONLINE MMO RPG COMMUNITY
- Join dedicated servers for your region (North America, Central & South America, Europe, Asia, and Oceania).
- Play in your language and join the local community!
- Chat with other online players, friends, guildmates in the MMO game world.
- Create or join a Guild and lead it to the top!
- Meet & Party up with friends, or make enemies.
- Trade with players in the Auction House or via direct 1 to 1 trades!

★ RAID DUNGEONS AND FIGHT EPIC BOSSES (PVE)
- Go solo or group with up to 3 other players in countless PvE Dungeons and collect epic loots and gears.
- Challenge the 7 fearsome World Bosses!
- Raid with your guildmates to defeat the Boss in the Guild Dungeon.

★ PREPARE FOR WAR WITH PLAYER VS PLAYER (PVP) COMBAT
- Fight or Flee: free open PVP and PK in the MMORPG world!
- Challenge other players to 1v1 PvP Duels and gain honor and titles!
- Combat with your 4 Guild mates in the 40 players Guild Battlefield, or enter the 20vs20 Team Battlefield.
- Become the Champion of the 40 players free-for-all PVP Arena.

★ AND SO MUCH MORE!
- Participate in daily and seasonal events.
- Complete achievements and get Glory Titles and rewards.
- Upgrade and craft gear and items in the Forge.
- Collect Monster Orbs and finish your Bestiary.
- And so many other MMORPG game systems!